The village of Locking first opened its very own school in 1858 opposite the church. Known as the Parochial School, it was paid for by subsidies from the church, the Society of Merchant Venturers and ratepayers, and could cater for up to 50 children between the ages of 5-14.

By 1916, possibly a direct result of the First World War, attendance had dropped to a level which made it no longer viable to stay open. From then until 1951 Locking’s children had to travel either to Hutton or Banwell for their schooling. On 1st July 1952 with 49 children on the roll and Miss M.L. Creighton as Headmistress, this school in the huts on the camp officially became Locking School for children of the families on the RAF camp and children from the village.

By 1958 the number of children had risen to 146 – a sign of the general growth of both the camp and the village around this time. On September 6th 1965 Mr Hobson took charge of the expanding school. With 210 on the roll it became obvious that the facilities provided by the wooden huts were inadequate, and a new school was built in the village on fields formally part of Manor Farm.

The new school named ‘Locking County Primary School’ opened its doors for pupils on 28th March 1966. The official opening ceremony on 3rd May 1966 at 2.30pm was led by Air Marshall Sir David Lee. Dignitaries on stage included Mrs Miller-Barstow, (Chair of Education Committee), Sir David Slessor, Mr Deacon, (Chief Education Officer), Air Commander and Mrs Betts, (Station Commander), and Col. And Mrs Grey, (Chair, Axbridge Rural District Council), besides the school managers and teachers. The speeches were followed by an historical pageant given by the children and the school was open to visitors for inspection.

As numbers continued to grow more space was needed, and on 19th June 1969 work began on building a new infant school within the grounds which opened in 1972.

Since then Locking Primary School as we now know it has continued to provide a sound educational base for children from Locking village, the housing on the now former RAF camp and from the local area.

A huge thank you to Locking Heritage for the historical research and information. 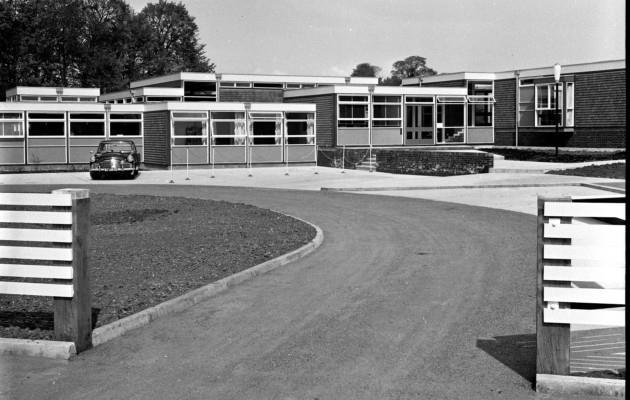 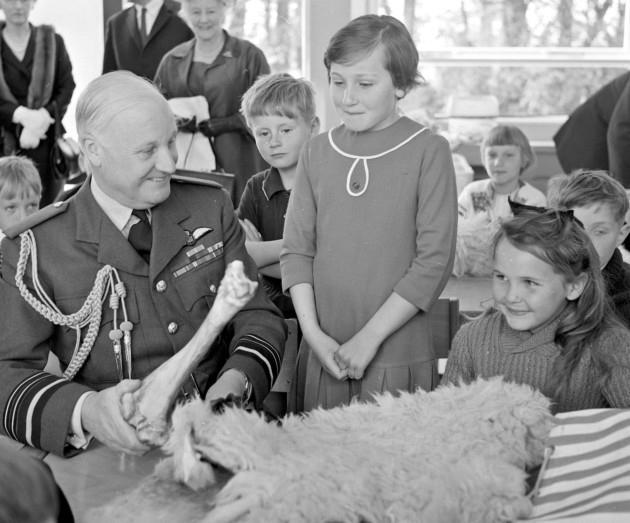 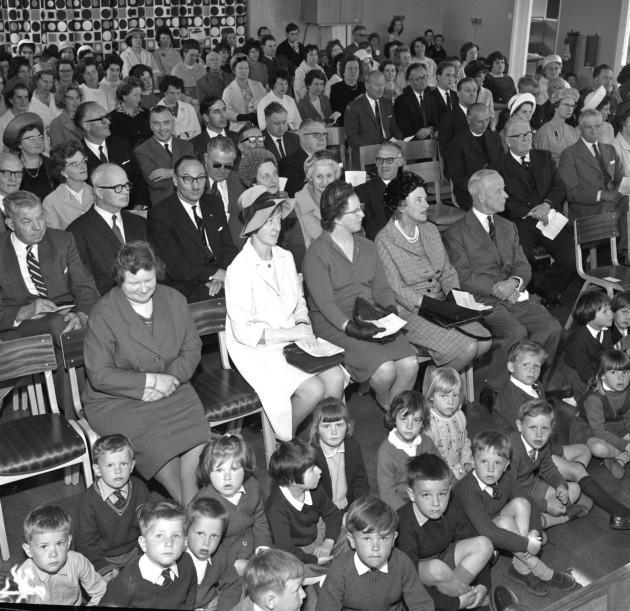